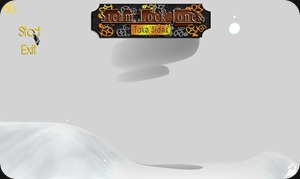 So, been doing some work on the game, all background support stuff really, no game play as yet, and at the same time, jotting down some notes on the universe as well as some notes on this first game. I have a bit of a story board now, and a story to go with it, though it needs a lot of polish, it’s giving me a framework to start putting game elements together.

While writing the story board for the first game in this universe, I thought about making a it a serial, I kind of like this idea, because the games can be short and sweet as you know the next episode is a month or so off. But also, seeing as I have this server and (with any luck) this game to play, how about all the players made the decisions for the story path them selves…..?

I am thinking, at the end of each ‘episode’ I give the players a poll to fill in, so the end of this first game will ask the players who they should work for next. All these votes can then be stored on my server, and the highest votes is the direction the next episode will go in. If there are not enough votes or there is a tie, then ill have the deciding vote, but the idea is to let you the player, decide the direction of the story.

As some of you may know, I have an open source graphics engine written in XNA, and I have decided to write a game using it. This will be great as it will mean I get to refine my engine in a real world project, may even mean a total re work of the engine, but the important thing is that it should improve. The engine is really the culmination of the samples I have written over the past for the XNA framework so this should be a good test for it.

My intention is not to make money from this game but to learn from it and improve my engine. I know, you have probably heard that XNA is being phased out, but my intention is to port it over to MonoGame, and as a side effect of that, this game too. My current release strategy will be to release the game from my own web site, ill set up a download page there.

Who is Steam Lock Jones?

I had the idea for the character of Steam Lock Jones and the world he lives in a few years ago. The idea has come from a combination of things, the works of Arthur Conan Doyle, especially Sherlock Holmes :) That coupled with the new UK TV Series of the great detective, as well as my love for the steam punk art style. I took my family to Disneyland Paris and came across some great posters as we walked around the park that have also helped me form this world in my head. 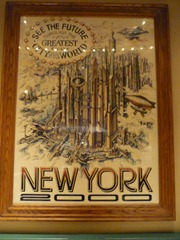 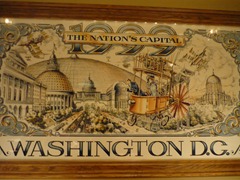 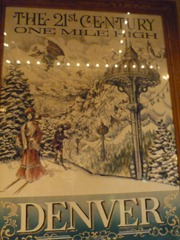 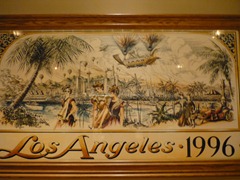 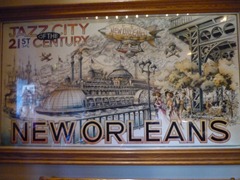 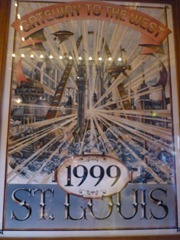 The universe of Steam Lock Jones is a complicated and very political one, set in a steam punk era, nations of Europe (there is no EU) as well as Asia, and the Americas are all at the brink of a world war, there are spies everywhere, espionage is the name of the game, all the nations have their agents in play, and as ever there are double agents too, so where does Mr Jones fit in? Well that’s up to you, my intention in this first game is to discover things about the major nations involved and to find there way through the world before making that decision, hence the “Take Sides” in the title.

What is the Game Mechanic?

This first game is intended to be a sort of point and click adventure game, there will be some exploration too, a bit of detective work and a few puzzles to solve. The player will discover the major players (and their jingoism) on the world stage and decide who to lend their talents too. Now as we all know, spies don’t tend to stick to the same side, all the time, so there will be opportunities to change, later.

This is going to be quite an undertaking for me, but after the whole #becauseofXNA twitter fest, it really got me thinking that I want to write a game, and a game that I would really like to play and enjoy making, so here I go….

If you know me, you will know I am not the best artist in the world, so if you have an artistic talent for steam punk, be it 2D or 3D, or music and SFX and would like to help out or donate assets, then you are more than welcome to do so. Just drop a message here and we can sort something out.

I was quite happy with my title graphic, so much so, I am going to put it in this post (I know, it’s at the top of the blog too!) 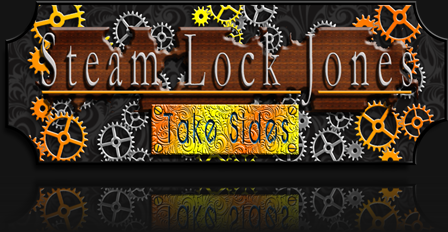 I best crack on, got lots to do :P